The Law and Directors' responsibilities - CloudCo Accountants Skip to content

The Law and Directors’ responsibilities 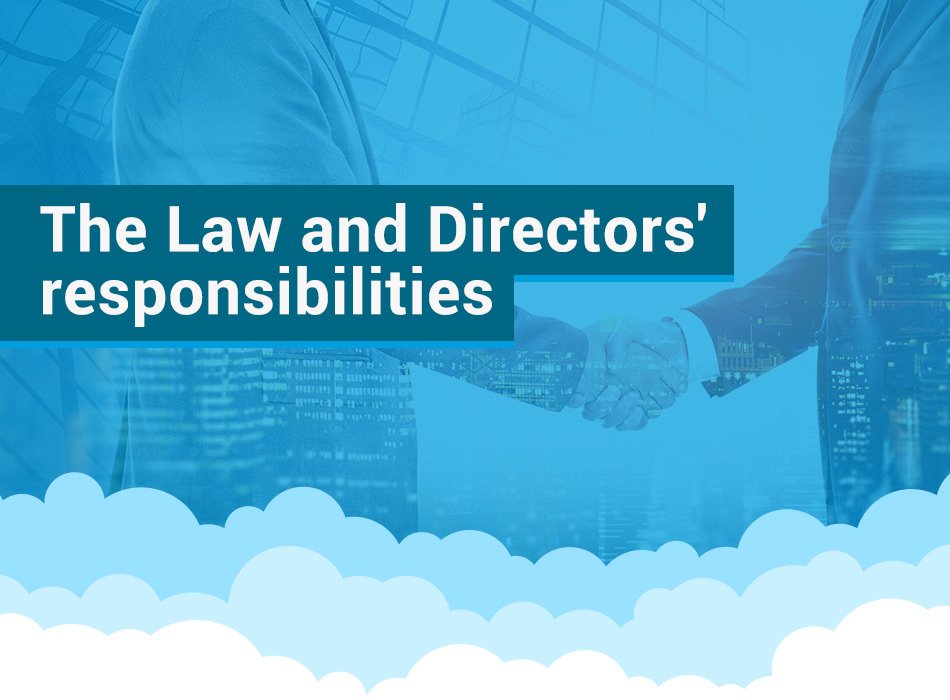 Who is a company director?

A person can be a director without necessarily bearing the title. Thus, a shadow director is defined as ‘a person in accordance with whose directions or instructions the directors of the company are accustomed to act’. In the case of many companies limited by guarantee, the directors may be known as ‘council members’ or ‘governors’.

Private companies need only one director, but in practice most have at least two. Companies must maintain a register of directors and notify the Registrar of Companies of any changes within 14 days. The relevant forms are:

Since the Companies Act does not provide a comprehensive statement of directors’ general duties and responsibilities, these have developed by way of comparison with other legal relationships, as follows:

Each director must act in accordance with what he or she believes to be the best interests of the company. Directors must not place themselves in a position in which there is a conflict between their duties to the company and their personal interests. For example, in a take-over bid, the fact that the directors as individuals might hold between them a majority of the voting shares does not mean they can follow their own individual wishes.

In certain circumstances, it is possible for the shareholders to ratify a transaction that would otherwise be in breach of duty.

The Companies Act imposes a wide range of director responsibilities and for this reason advice should be sought with regard to the purchase of directors and officers liability insurance.

There are numerous statutory duties that apply to directors, many linked to defaults by the company. If a private company offers shares to the public, the company ‘and any officer of the company in default’ are guilty.

However there are some duties, whose breach is a criminal offence, that apply only to directors. One of the most important is the duty not to deal in securities when in possession of unpublished price sensitive information (‘insider dealing’).

Some legislative provisions impose civil liability upon a director. For example, a director who signs a cheque that does not have the company’s ‘name mentioned in legible characters’ is personally liable on the cheque.

Directors’ duties in respect of accounts are stringent and comprehensive. Directors are responsible for preparing a profit and loss account and a balance sheet, ensuring that proper accounting records are kept, and taking all possible steps to ensure that the accounts show a true and fair view. This is now reflected in the ‘Statement of Directors’ Responsibilities’, which has to be attached to the statutory financial statements.

Directors are also under a statutory duty to supply auditors with necessary information and explanations. This is the reason for requesting ‘letters of representation’. Criminal liability can follow if directors ‘knowingly or recklessly’ make a ‘misleading, false or deceptive statement’ to the auditors.

The duties of directors under the general law are owed to the company and not to its shareholders, so it is the company, or its liquidator, that can sue. Creditors can, in the case of a company in liquidation, apply to the court for an order compelling the directors to repay such sum as the court considers just in respect of the directors’ ‘misfeasance or breach of trust.’

A director who is knowingly a party to fraudulent trading may also be personally liable to creditors.

However, although directors have a statutory duty to have regard to the interests of employees, it is doubtful whether employees could sue the directors personally, because the director’s duty is to the company.

Wrongful trading may be broadly defined as a failure by a director or shadow director of a company to take every step that he or she should have taken to minimise loss to creditors once he or she knew or ought to have known that the company was unlikely to avoid insolvent liquidation. The possible penalties for wrongful trading are:

When a company goes into insolvent liquidation, it is necessary to make a judgement:

It is therefore essential that the board of directors ensure that appropriate steps are taken to monitor the company’s financial position on a regular basis.

There are a number of ways to test for insolvency. You should consider the following:

Honest directors should not find themselves guilty of fraudulent trading. Nevertheless, if a company has already incurred liabilities that it failed to pay when they fell due or shortly thereafter, the board should consider the position carefully and place on record the factors that led them to conclude that any further liabilities incurred would be paid at the proper time before allowing the company to obtain any additional credit.

A disqualification order may be made against a director on the grounds of:

A disqualification order will run for a minimum of two and a maximum of 15 years.

A person who is subject to a disqualification order may not:

We recommend that, as a matter of good practice, every board of directors:

Those who are not directors of a company but nevertheless have a close business connection with it should satisfy themselves that their relations with the company do not make them shadow directors.

Life is becoming tough for directors. It is difficult enough for them to discharge all their duties satisfactorily when the requirements are clear, but unfortunately they rarely are. 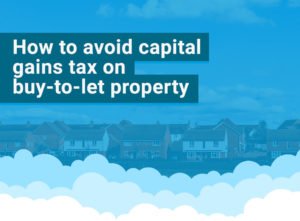 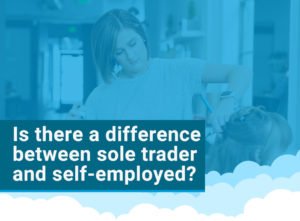 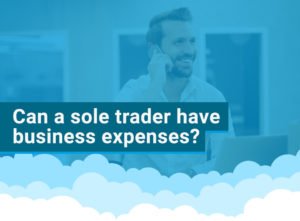 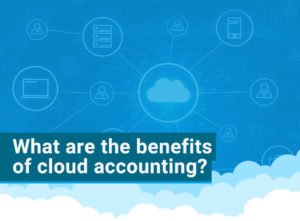 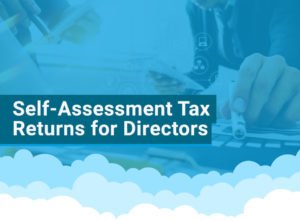 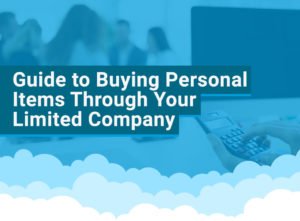